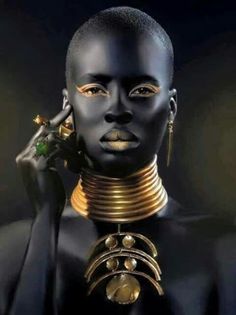 It’s the thing about perception and standards of beauty that I wanna talk about. Quickly, my view is enough to make you hate me: It’s there for a reason. Necessary, yes, misunderstood, definitely. Warped, abused, and something we all use, ignore, and take for granted.

Easy enough to explain. Culturally, there’s a lot of difference, unibrows, skin color, moles, etc., but there are a lot of similarities. It boils down to “the fittest,” you’re right, but there’s a reason, one other than procreation and a garbled grab at immortality. (Different, but still sisters.)

Y’see, the impossible standard of beauty is a fierce reminder of something else, that it’s best for blood to mix. For cultures to meet and greet and exchange, ideas certainly, but, ah, more importantly, genetics. The genes themselves contain raw power, all the sleeping knowledge from that culture and the cultures before and around it.

Similar blood, still talking within a single culture of people, doesn’t change much. Or it changes with the same pace of a large, slow-moving, dim-witted creature, which isn’t very fast. The surest, quickest, and wouldn’t you know, most visually stunning way to induce change and ideas into a culture is the inoculation of ideas through genetic spread.

That sounds complicated for some reason, but it’s true. People of mixed blood tend to look better, they’re sharper, too, but sadly, cultural “norms” keep them down because of overwhelming prejudice.

And this prejudice is a “new” idea. Before, there was war and separation, sure, but never as much as there are now. There are global wars, countries with closed borders, and peoples with closed minds. This is not the way. This is not community, nor is this civilization. It looks and acts as if it is, the greatest trick of its deception.

Anyway, there’s an almost fervent breeding movement going on (not really, but humans exist in the exponents now, so that’s the amount they birth in, too), but most of it is done in the interest of preserving stagnant ideas, wasting bloodlines.

These things crave newness! Without it, culture is doomed to pain; if not cured, death. Or “ruin,” if it’s PG-13. 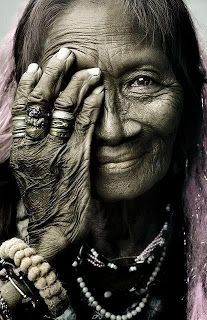 So how does something like this appeal to us for help? How can we save ourselves using our selves to provide the answer, like always? What does instinct say?

The call of beauty, the lure of the exotic. The darker skin, the teased eyes, or whatever. My call is different, ah, though probably easily predictable since I’m an average white male of indiscriminate age. But we all feel it, we all have that fire-mad heated lust on the tips of our eyes.

Some of us hate what it tells us, that new blood is golden. And so we act against it, perverting the message. We tell others these perversions, too, and those that share the same blood think that’s the way of it. And it isn’t.

It’s a reminder, now exploited, capitalized, scandalized, and, worse, ignored. Or maybe, worst, misunderstood. If we don’t remember some of the old things, we are doomed. Maybe not to die, but for something far worse, the self-fulfillment of every prophesy of hell on earth.

It’s more than past time to reconcile as a globe. We may be cultures, countries, continents, but we are the same people and we face real danger already.

We deepen these rifts every day, we sever a little more of the past, though, ironically, that only brings us closer to savagery. Isn’t that funny?

Electricity, media, communication, tooth, claw, and ruthlessness. And for what? A legacy of fresh blood and bones, of gunpowder and scorched earth, salt in the wounds, teaching hopelessness and fear in the guise of “progress” and “change.” It’s change, all right.

But there are bright stars, there are high points. There are people who struggle to shine above the crushing everything. And there could be more such people, but we must encourage their growth. We must hand them ideas that aren’t tainted by slants, by the wants of one instead of the many.

If simple, little things can affect us in mighty ways, then it should be easy. I feel as though I should end with a statement about love, but I’m at a loss for words, there. Which is too bad because I’m one of the messengers and if I’m supposed to have anything, it’s words. 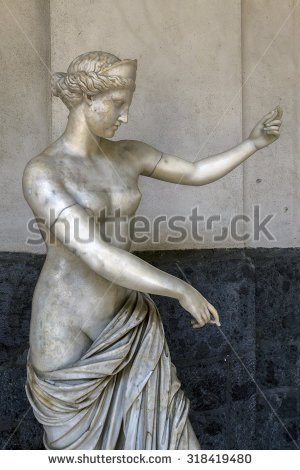 keileenperkins
To the Salt of the Sea
Little Fears

Tales of humour, whimsy and courgettes